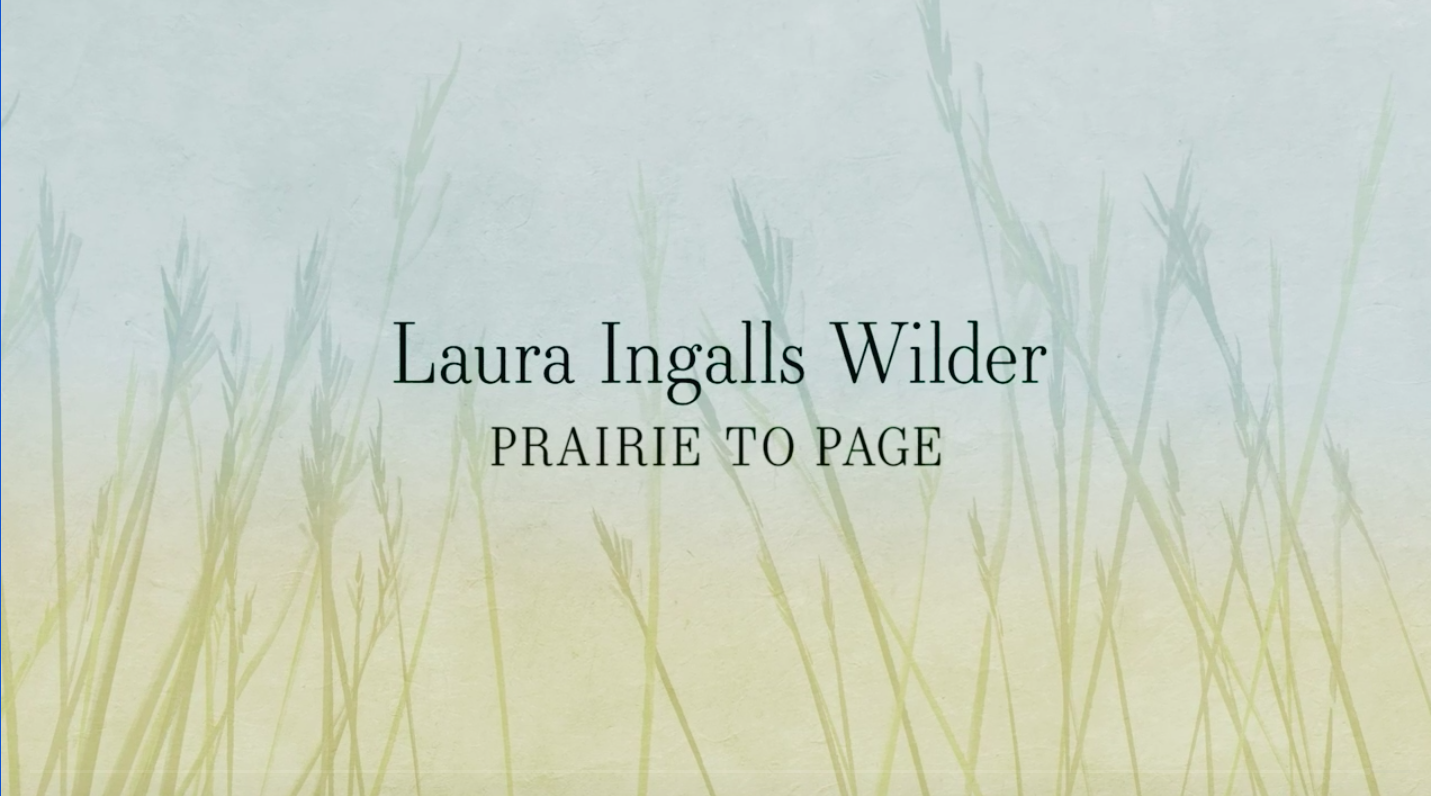 American Masters — Laura Ingalls Wilder: Prairie to Page presents an unvarnished look at the unlikely author whose autobiographical fiction helped shape American ideas of the frontier and self-reliance. A Midwestern farm woman who published her first novel at age 65, Laura Ingalls Wilder transformed her frontier childhood into the best-selling “Little House” series. The documentary delves into the legacy of the iconic pioneer as well as the way she transformed her early life into enduring legend, a process that involved a little-known collaboration with her daughter Rose. Directed and produced by Emmy® Award winner Mary McDonagh Murphy (Harper Lee: American Masters), American Masters — Laura Ingalls Wilder: Prairie to Page premieres nationwide Tuesday, December 29 at 8 p.m. on PBS (check local listings), pbs.org/lauraingalls and the PBS Video app. This year marks the 85th anniversary of the publication of “Little House on the Prairie” (1935).

Wilder has an enduring fanbase — including self-proclaimed Bonnetheads — and the books and TV program loosely based on them have become cultural touchstones. Starting with “Little House in the Big Woods” (1932), the books chronicle the adventures of a family struggling to survive on the American frontier and have inspired four generations with the courage and determination of their heroine. Though Wilder’s stories emphasized real life and celebrated stoicism, she omitted the grimmer and contradictory details of her personal history: grinding poverty, government assistance, deprivation and the death of her infant son. In recent years, Wilder’s racist depictions of American Indians and Black people have stirred controversy, and made her less appealing to some readers, teachers and librarians. American Masters — Laura Ingalls Wilder: Prairie to Page reveals the truth behind the bestsellers, exploring a rags to riches story that has been embraced by millions of people worldwide.

Now in its 34th season on PBS, American Masters illuminates the lives and creative journeys of our nation’s most enduring artistic giants — those who have left an indelible impression on our cultural landscape. Setting the standard for documentary film profiles, the series has earned widespread critical acclaim and 28 Emmy Awards — including 10 for Outstanding Non-Fiction Series and five for Outstanding Non-Fiction Special — 14 Peabodys, an Oscar, three Grammys, two Producers Guild Awards and many other honors. To further explore the lives and works of more than 200 masters past and present, the American Masters website offers streaming video of select films, outtakes, filmmaker interviews, the American Masters Podcast, educational resources and more. The series is a production of THIRTEEN PRODUCTIONS LLC for WNET. 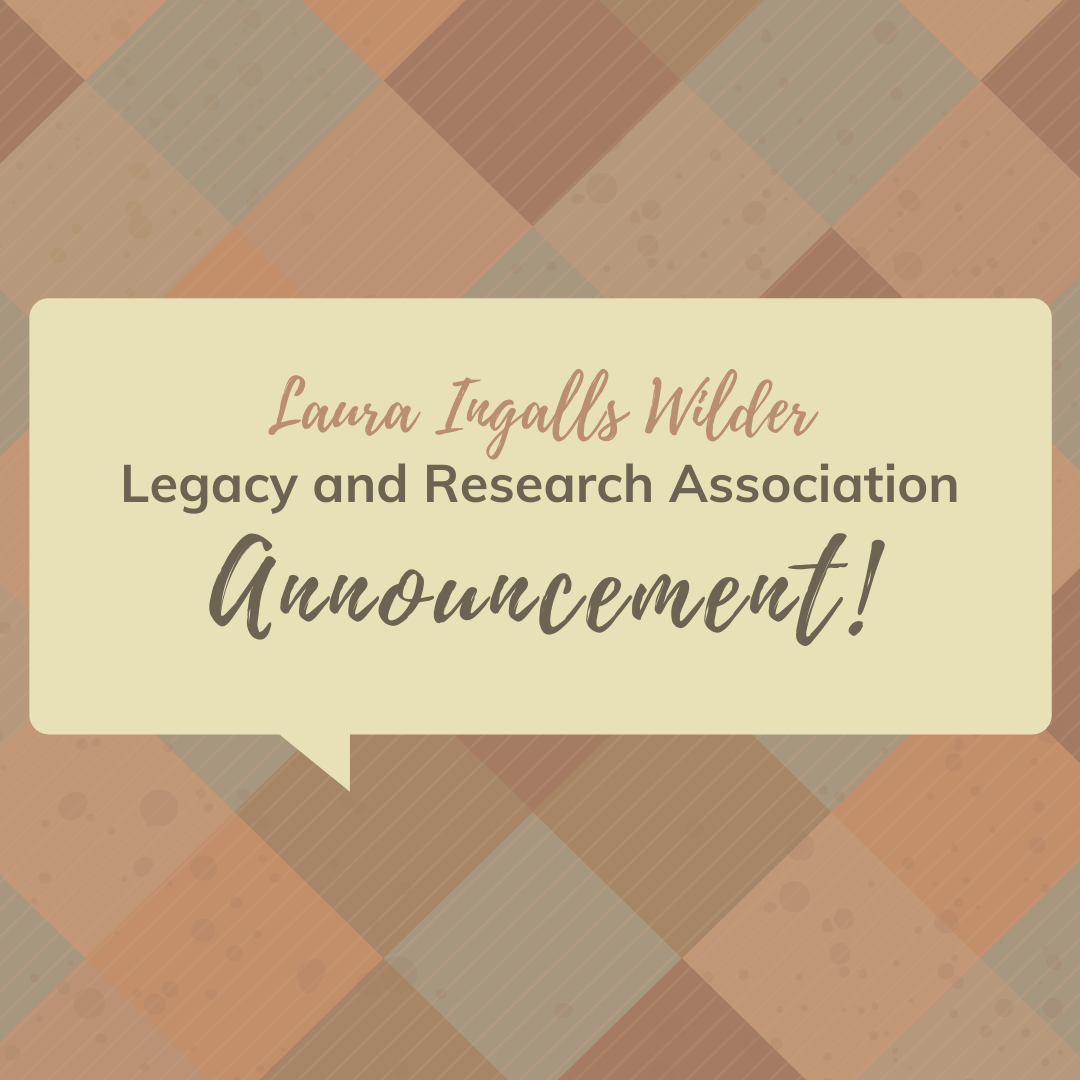 We have now added a donations option to our website.
http://beyondlittlehouse.

LIW Birthday Celebrations Across the Country.

Help celebrate the 150 th anniversary of the birth of Laura Ingalls Wilder, author of the