As we reported earlier, it sounds like it’s going to be a great Wilder Days in Mansfield this year. 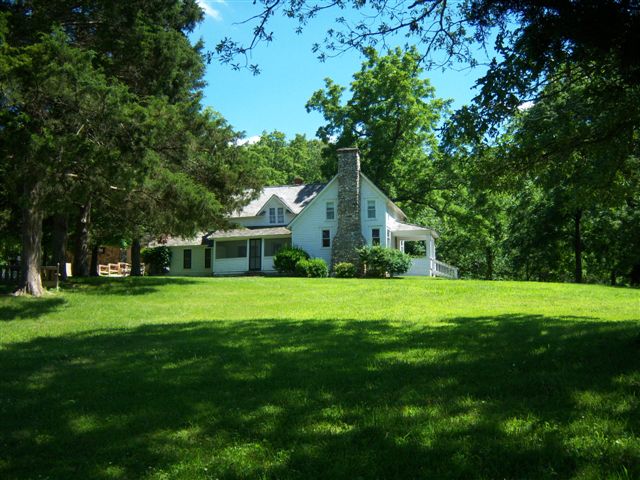 Here is the official word:

Plans are firming up for 2013’s Wilder Days in Mansfield, Missouri.
September 20-21 will bring music, vendors and entertainment to the town square in Mansfield. The Mansfield Historical Society will be open. Out at Rocky Ridge Farm, there will be mini concerts by Pa’s original fiddle, and other activities, as well as the usual Home tours. Special guest this year is Dean Butler, making his second visit to Rocky Ridge. Dean will speak, sign photos, books, and copies of his two documentaries for visitors.
September marks the centennial of the completion of the Wilder Home; it was during that month that the farmhouse was finished, just 100 years ago. Plans are going forth to proceed with the new museum building, to be built (out of sight from the historic home) on the open last just west of the house. Thank you to all who have donated or pledged to this project. We are still short of goal, so if anyone in included, the Museum is gratefully receiving
donations to this project.

Board Member Connie Neumann will be attending on behalf of Beyond Little House, please be sure to say Hi if you go and we hope that you do. 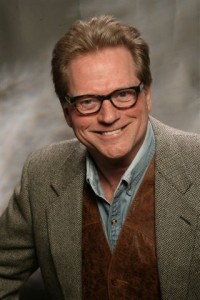 It’s been a few years since I made it to a Wilder Day, so some things might have changed, but I thought I’d share some advice based on my experience. I arrived in town on Friday afternoon, but stuff really doesn’t get started full blast until Saturday morning. I did attend the Friday night performance of the pageant  and I would recommend that for a chance for a smaller crowd than the Saturday performances, of course you can go more than once if you want. They also had several festival booths and some activities featuring local school children in the town square on Friday in the early evening. In addition to the parade there are booths of various kind including several of fair food, but they really only get started on Saturday. I thought I had the square experienced covered on Friday night, but driving by on the way out of town there was a lot more action and stuff going on Saturday. The Mansfield Mirror always prints a special edition for Wilder Days, but it can be hard to get.  The grocery store was sold out and the Mansfield Mirror building was locked up without even so much as a sign telling you where to find them, calls down there later trying to get a copy informed me that they have a booth on the square, but only on Saturday.

I really hope a lot of you will be able to make it.

Did anybody get to go this year and can tell us how great it was?