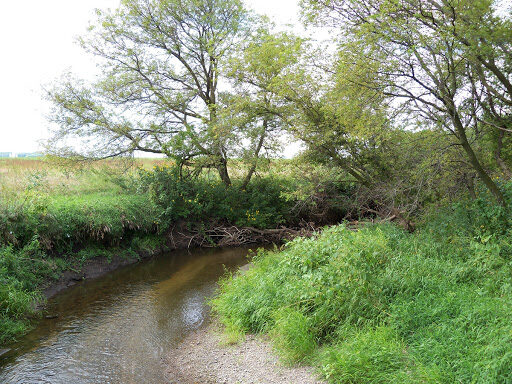 October usually is about the end of the main Laura Ingalls Wilder season for the year. If you plan a Laura trip during or after October, make sure you call ahead. They may or may not be able to accommodate you by opening the museum, etc. or giving lists of what there is to see. On the plus side you get autumn foliage and then snow photos. I called around to find out when the Laura museums were officially closing for the year. 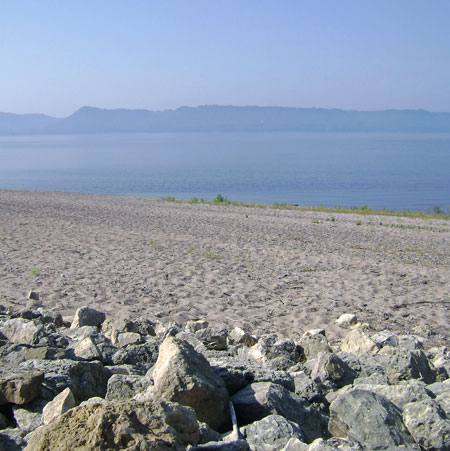 Pepin, WI – Closed October 15, 2013 and re-open weekends only for next two weeks. Closing for the season Oct. 27th. They should re-open for the town of Pepin celebration, Hometown Holidays, December 6, 2013 – December 8, 2013 (all-day).
http://pepinwisconsin.com/hometown-holidays

Independence, KS – Closed October 31, 2013 – Watch for their event schedule for next year to be published on their website in January 2014. They aren’t doing Christmas shopping this year, but Director Michelle Martin says “we will be doing special pledge drive online, donors receive gift shop items as thank yous for donations.” So watch for that.

Walnut Grove, MN – Museum grounds closed for the season October 31, 2013, but their Gift Shop/Visitor Center will remain open during November and December from 10 am – 4 pm, Monday – Saturday. After Christmas it will be open Monday –  Friday, same hours, until April 2014.

De Smet, SD –
Memorial Society open all year with slightly reduced hours during winter. They will close December 24-27 for Christmas and December 31-January 1 for New Years.

Spring Valley, MN – Closed October 31, 2013. Director Julie Mlinar shared about their annual Christmas teas: “The teas are actually a luncheon hosted at the historical Washburn Zittleman house museum on Sat and Sun, Dec 14 &15 with sitting at 1 pm. Reservations must be in by Dec. 9th and it is best to call early as the spots fill up fast. The luncheon includes choice of 3 soups, a chicken salad croissant with dessert and tea or coffee. Tickets are $10 and other days and times can be set for groups.  We will do mail orders for the gift shop but will have to be by cashier check as our credit card machine has been down and we won’t get a different one till next spring.”

Vinton, IA – Continues on limited access due to roof construction

Sarah,
Thanks for all your hard work in keeping us informed!

John A. Bass 9 years ago

Let’s not forget about the Little House/Laura sites in ROTHVILLE, MISSOURI and WESTVILLE, FLORIDA! You can pay a visit anytime of year. The local historical society museums hours do vary. Our Wilder Louisiana home sites are also year round.