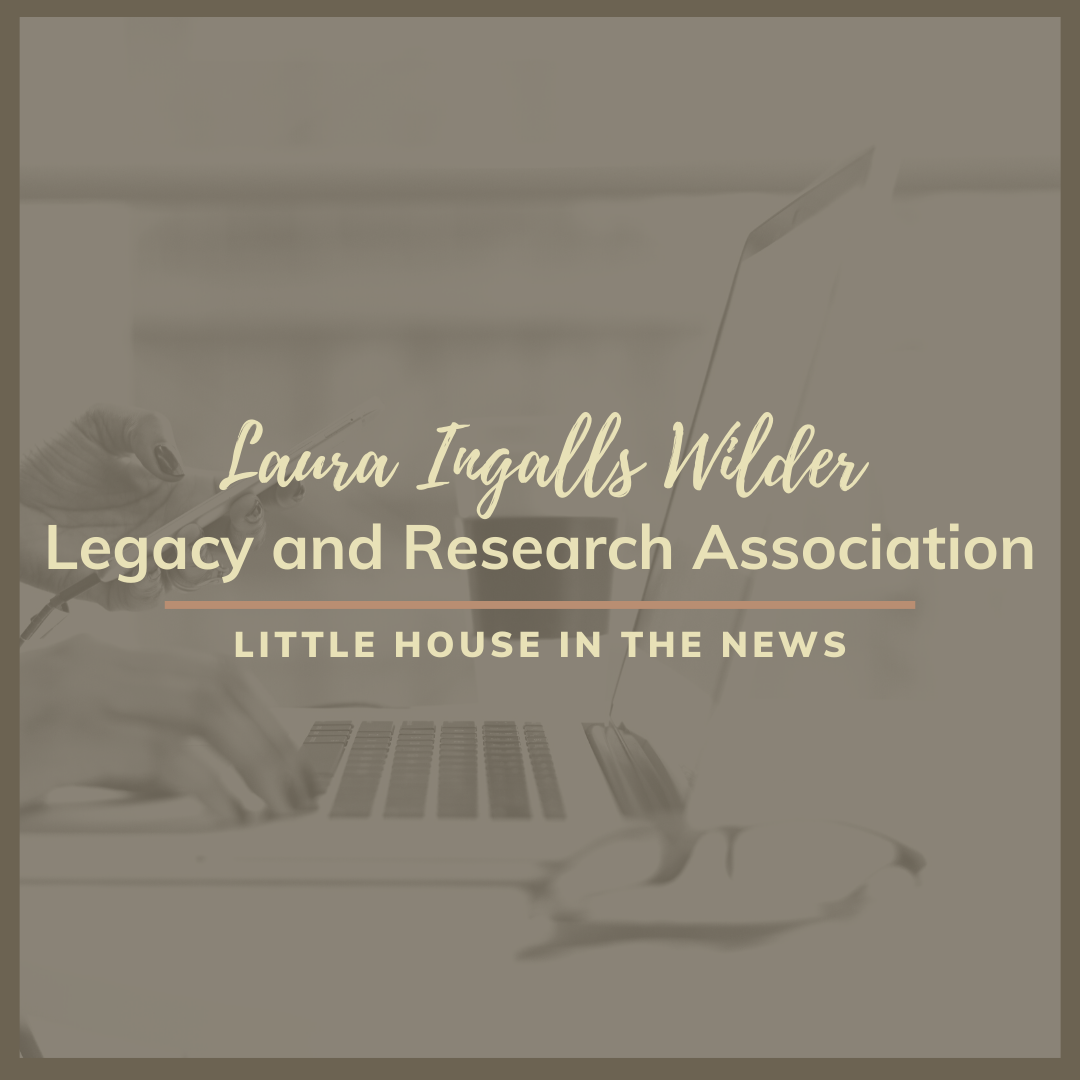 Caroline Fraser is the editor of the Library of America’s two-volume edition of Wilder’s Little House books and the author of Prairie Fires: The American Dreams of Laura Ingalls Wilder, an Amazon Best Book of November, on sale from Metropolitan Books on November 21, 2017.  She attended her first LauraPalooza this summer and gave on a talk on the U.S.—Dakota War of 1862.  She’s looking forward to finally having time to build the model of Pa Ingalls’ Store.

Little House in the News
LIW Birthday Celebrations Across the Country.
Prev
A Grateful Heart
Next 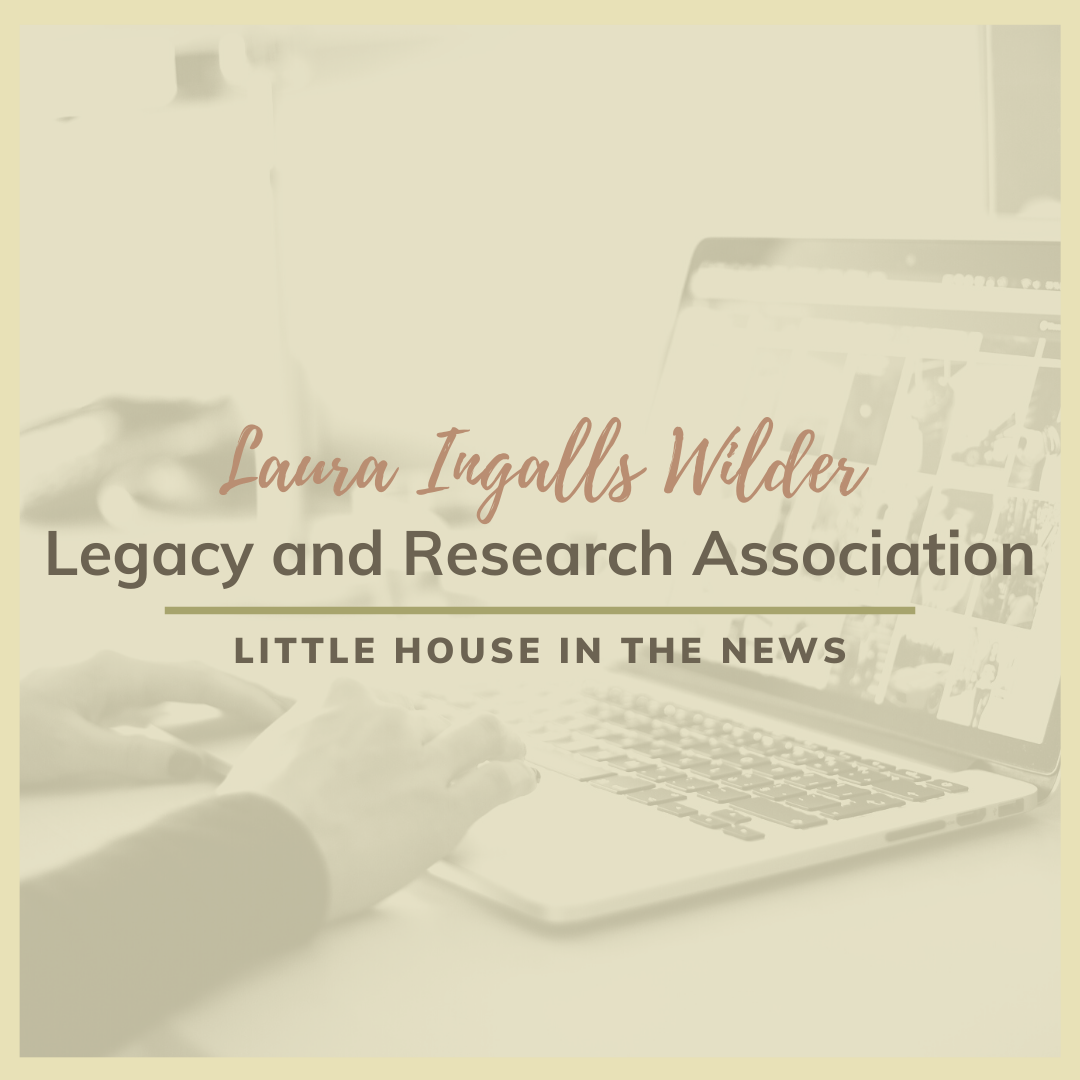 Little House in the News
13
Protecting their Land: The Ingallses, the Wilders, and the Married Women’s Property Acts

Guest Blog Author: Caroline Fraser
A few years ago when I was doing research in De Smet fo

This is fascinating. Great article!